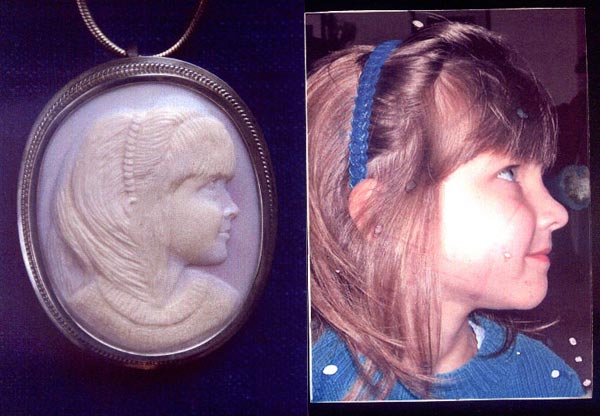 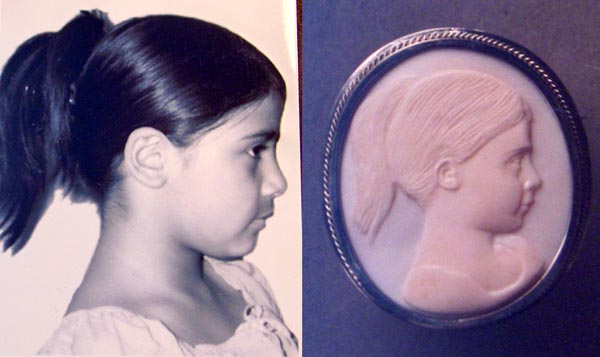 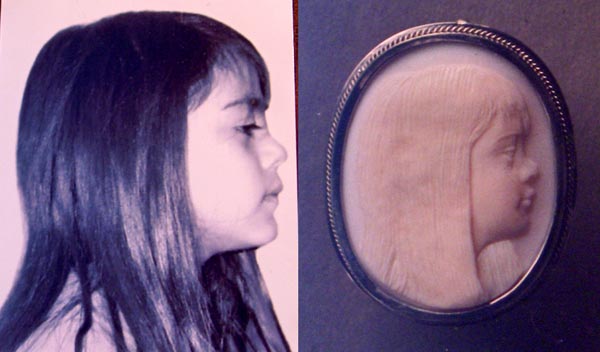 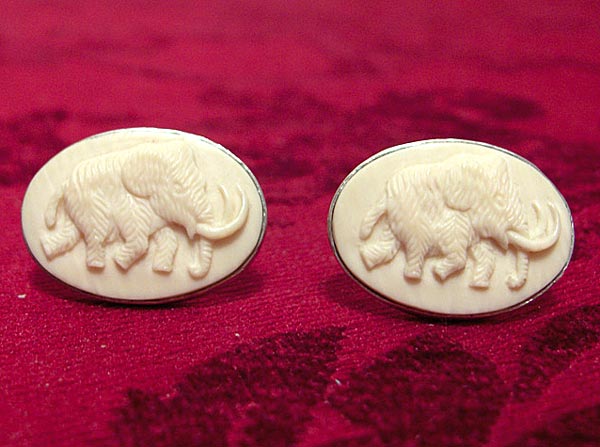 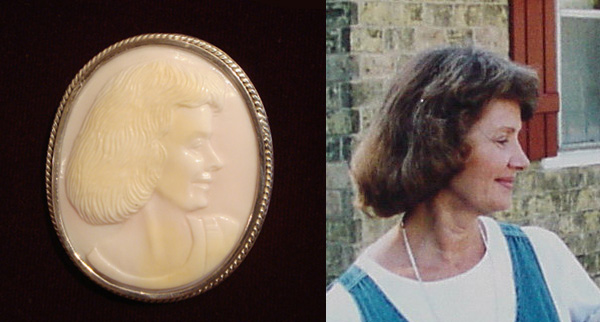 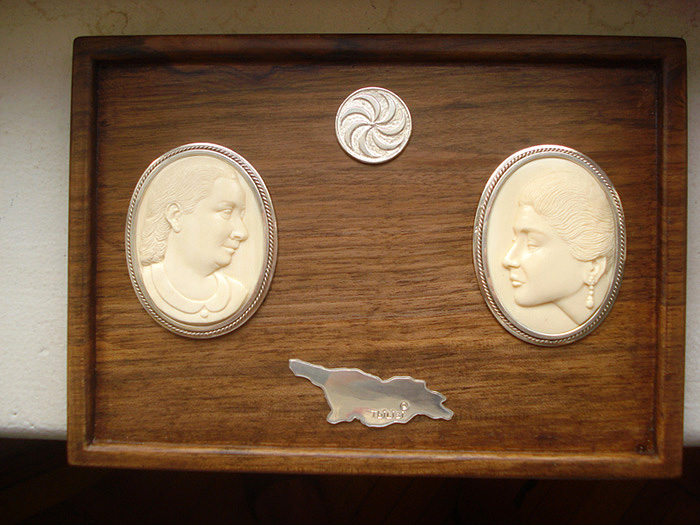 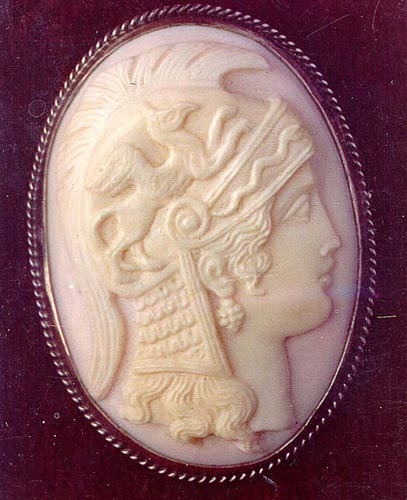 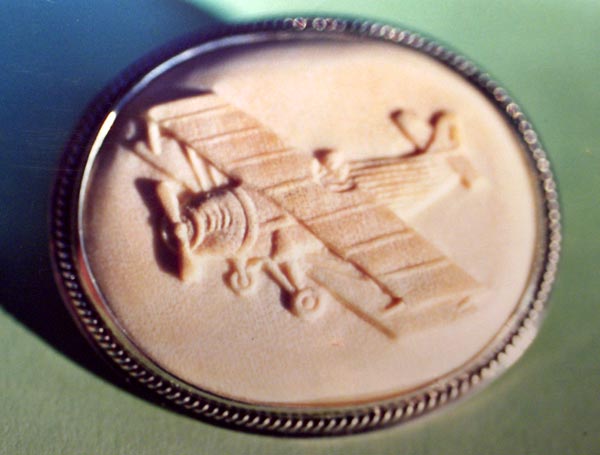 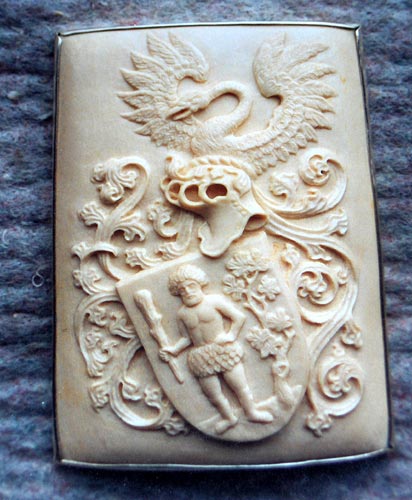 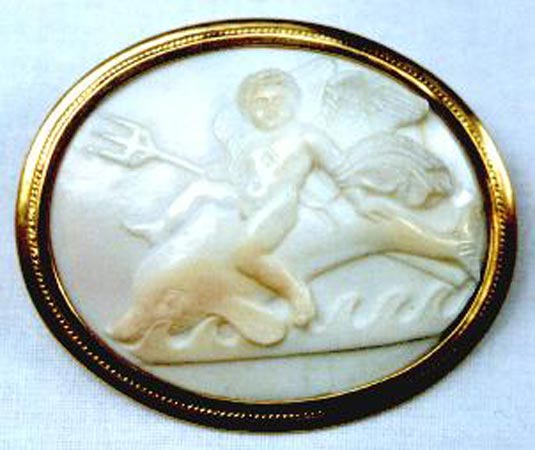 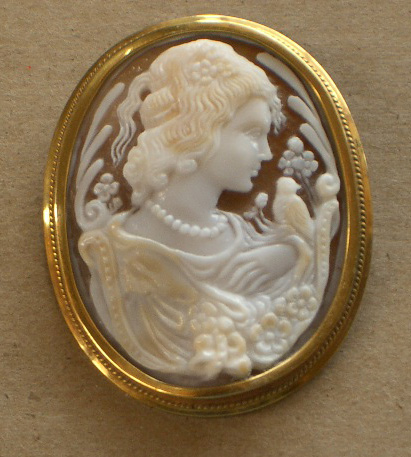 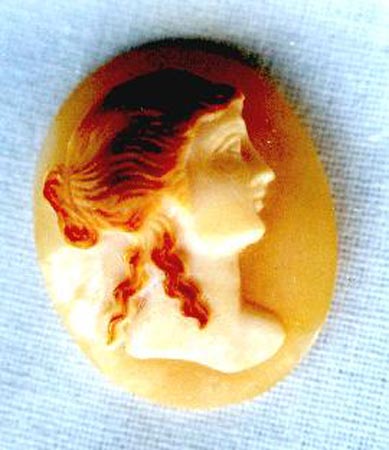 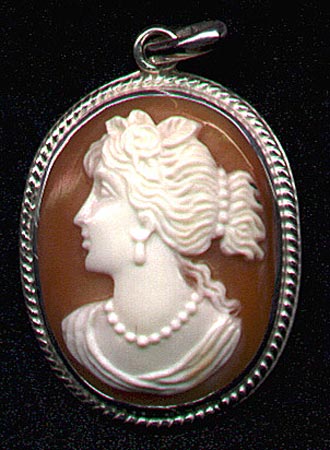 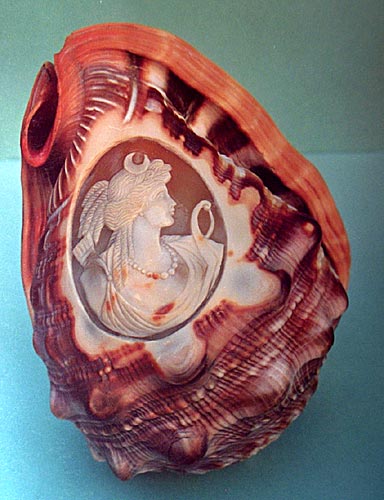 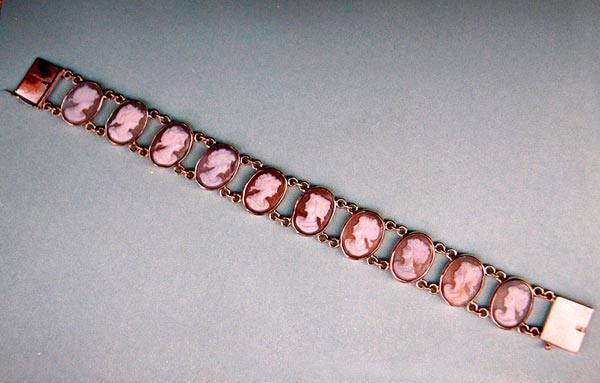 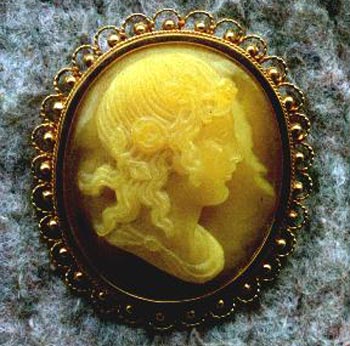 Year 1990 graduated from Tbilisi State University, (Republic of Georgia). Year 1983 awarded a title of master of folk arts. 1987 - The medal of the laureate of the Second All-Union Festival of the National Art, Moscow, Russia; from Year 1997- a member of an Artists Union of Georgia.

Year 2000, had an internship in Bathesda, MD, via Community Connections program: Paint Branch Studio and Phoenix Art Gallery. While staying in the United States he took part in an exhibition of artists in the city of Rockwell, Maryland, exposing his handmade cameos.

In May 2001 "The artists Illustrated Encyclopedia" was published in Cincinati (USA, Ohaio), where Besarion's work was included as the master cameo sample on mammoth tusk; the brief information on his work and annotation about him is also given there.

2000 - "Who is Who in Modern Georgian Art", published by Georgian Biographical Center, Tbilisi, Georgia

From year 2005- director of Gallery Cameo.

Besarion Darjania works in glyptics, in the field of cameo carving using shell, coral, semiprecioes stones and mammoth tusk as a material. Mammoth tusk is a legal material and UNESCO does not prohibit its use. Mammoths are extinct 30000 years ago, mammoth tusk is exposed out from the soil in permafrost areas of Alaska and Siberia (Russia) and is sold by internet.